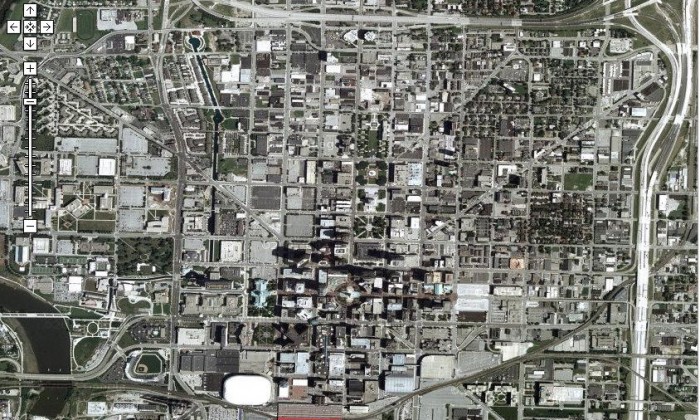 Okay, this one gets filed under Coding, and is going to involve a bit of a rant, but some common sense I suppose as well.

The Google Maps API is the most awesome thing I’ve played with recently – which probably just goes to show how far away from the pulse my finger well and truely is! In the office at 9xb we’ve been developing things for a few clients, including the facility to punch in your postcode and seeing the stores (etc) that are closest to you. This is pretty cool stuff, and dead handy and user focused.

Well…. last week it stopped working. At first, it seemed like it was just aglitch in the matrix, but it soon became apparent from the Google Maps API discussion boards that it was more of a problem than anyone thought.

It appears that Google has pulled all support for GeoCoding locations via British Postcodes. This all stems (I’d’ve thought) from Royal Mail owning the Postcodes. Thats where the common sense comes in. Why should we have ever been able to do it in the first place? I suppose it was nice of Google to let us do it so long, but its been a real kick in the teeth, with both sites we’re working on (or that have gone live) – and for the millions of other people that rely on the technology!

Anyways, I suppose now that it is broken, or “fixed” as I’m sure Google would prefer to call it, I suppose we can do nothing but sit back and accept the fact that Google should be forced to buy Royal Mail! People interested in the on-going situation should keep their eye on this discussion thread amongst others on the Google Maps API discussion boards

This came up in discussion a while back. What happens if you have a highly populated area of google map api points, and they are all clickable on? Its likely Read More »